A few weeks there was a debate regarding Government officials requesting access to unlock or create some sort of backdoor entrance into all iPhones from now on. This would be a unprecedented act allowing complete access to any cell phone. As my friends at cell phone repair Hamilton said, Apple is being asked to create A solution to access all to access all information on any iPhone when requested by the government.

Apple has taken a strong stance against this action, to the extent that they asked for an appeal to the decision to make them release the iPhone back door master key. You can read more about this on a release from CBC’s Article about the iPhone.

This would be a feature that doesn’t currently exist. According to Apple they found it too dangerous to create something like this as it may end up in the wrong hands. While the intended use for this backdoor master key to all new iPhone and Apple devices may be helpful to police, it could also be very dangerous if it ended up in the means of criminals.

. If you talk to any local repair shop, they’ll tell you that even when just doing cell phone repairs, people are very concerned about their privacy. We currently keep all sorts of personal information, photographs and personal banking information on our smartphone devices. To have the ability to access all this information would be very dangerous and is something that I personally believe we should never allow in a democracy.

If we were to start heading down this path it may lead to even further privacy violations that we don’t currently except. This probably all started with the patriot act after 9/11. With technology advancing in becoming more a part of being a human on earth. We must consider the repercussions of exposing peoples information. I’ve seen plenty of I’ve seen plenty of situations where celebrities have had images leaked. If you look at the recent case of the NFL announcer, she was tracked down, potentially by her cell phone, and somebody took photos of her through a hole in a wall at a hotel. She was tracked down, Apparently, bye somebody using technology to figure out where she was at. Consider the fact that almost all smart phones have GPS in them. This puts us almost one step away from having a chip inside of us (minority report bracket.) Something, I for one am not a huge fan of. Now it’s become a necessity and it’s how businesses and relationships are run. Without technology in our lives we would miss out on what it is to be currently involved and active and today’s work and personal life normalities in society.

Would you trust the government with access to all your information for the potential protection of yourself or other citizens at risk?

Think for example the recent Netflix series making a murderer, there was a cell phone al there and the messages were deleted. They called upon a local telecommunications company to go through and look at the calls. If they had access to smart phones while if smartphones existed back then, it makes me wonder if we would really know whether or not Steven Avery was guilty or innocent. I guess we’ll never know for sure. But you could see why having a backdoor access to cell phones like the iPhone or a Samsung galaxy would be a good idea. At least you’ll see new startups pop up in Major cities that will have ability to recover data for private clients like Rapifix in Montreal. What you don’t think about is how it will change society and violate people’s privacy. Just recently I read a story about police officers using police records to contact an attractive female they had pulled over before. This is a huge violation of privacy and obviously you could imagine what they would have done if they had access to some of her personal photos and more of her private e-mail and social media account accesses. 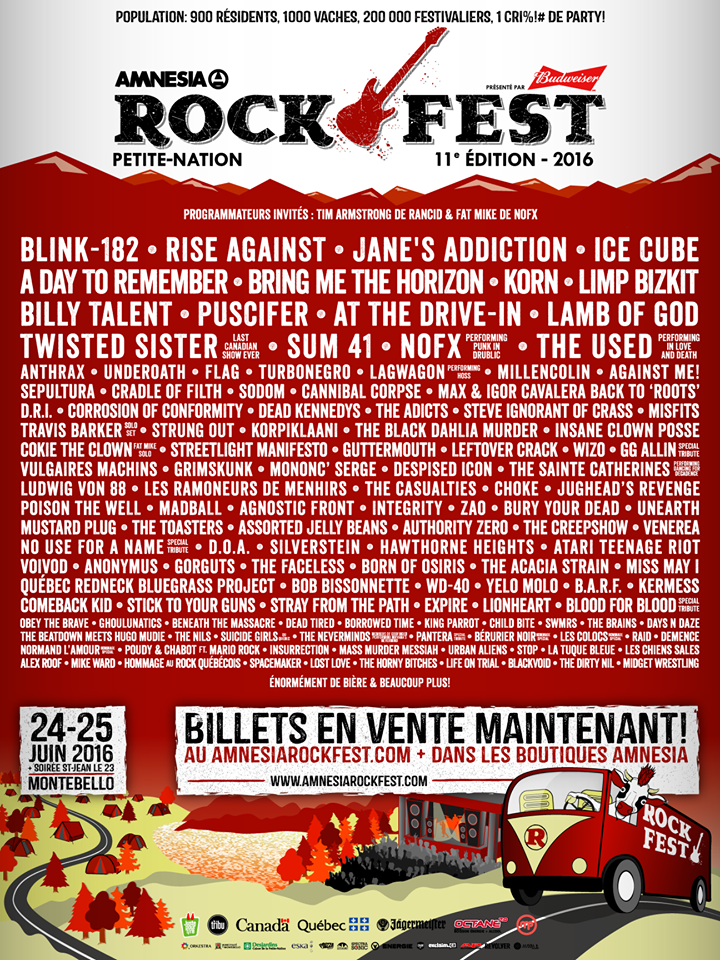